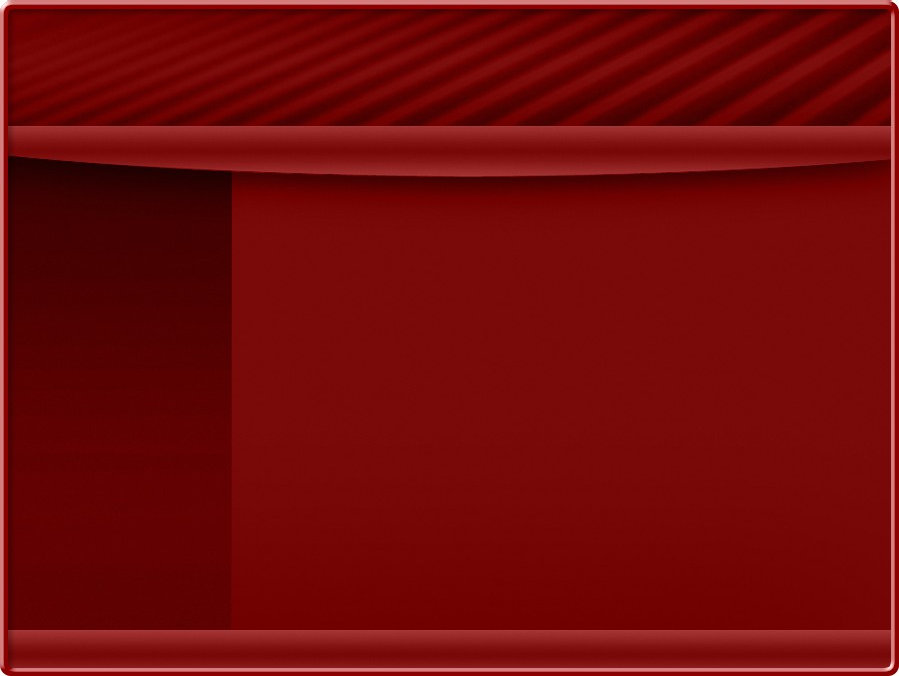 About Our Church
About Emmaus
Additional Information
Outreach
About Our Pastor
"Our mission is to worship and serve God with open hearts, open minds and open arms"
About Our Choir
A Journey Through Christ

The Gospel of St. Luke relates the story of the risen Christ appearing to two men who were going along the road from Jerusalem to Emmaus. They were walking together, sharing their hearts' deepest concerns. The risen Christ joined them and explained the scriptures as they walked, how it was ordained that Christ should suffer and so enter his glory. This experience on the road was a heart-warming experience as the risen Christ walked and talked with them. The illuminating climax of the experience was when Christ took bread and said the blessing, then broke it and gave it to them. The two had their eyes opened and they recognized him as the risen Christ and they rushed back to Jerusalem to tell the others.
-Luke 24:13-35

The History
The walk to Emmaus is an adaptation of the Roman Catholic Cursillo (pronounced cur-SEE-o) Movement, which originated in Spain in 1949. Cursillo de Cristianidad means "little course in Christianity." The original Cursillo leaders designed the program to empower persons to transform their living and working environments into Christian environments. During the 1960's and 1970's, the Episcopalians and Lutherans, along with several non-denomination groups, such as Tres Dias, began to offer Cursillo. In 1978, The Upper Room of the General Board of Discipleship adapted the program for a primarily Protestant audience and began to offer it under the name The Upper Room Cursillo. In 1981, The Upper Room made further adaptations and changed the name of the program to The Upper Room Walk to Emmaus. In 1984, The Upper Room developed a youth expression of Emmaus called Chrysalis.

The above story provides the image for Emmaus, an Upper Room program that calls forth and renews Christian Discipleship. Like its predecessor, Cursillo de Christiandad (Spanish for "short course in Christianity"). The Walk to Emmaus is a three-day experience which takes a New Testament look at Christianity as a lifestyle. It is a highly structured weekend designed to strengthen and renew the faith of Christian people, and through them, their families, congregations and the world in which they live. Emmaus is a combined effort of laity and clergy toward the renewal of the church.

What Happens at Emmaus?
The "Walk to Emmaus" is a 72-hour experience. The weekend begins on Thursday evening and ends Sunday evening. At Emmaus, you will spend three busy but very enjoyable days, usually at a retreat center. You will live and study together in singing, prayer, worship and discussion. Discussions center around fifteen talks given by laity and clergy. These talks present the theme of God's grace, and how that grace comes alive in the Christian Community and expresses itself in the world. You'll also discover how grace is real in your life, and how you can live in the life of grace, bringing grace to others. You will have the opportunity to participate in the daily celebration of Holy Communion and to begin to understand, more fully, the presence of Christ in his body of believers. You will experience God's grace personally through the prayers and acts of service of a living support community.

What Happens After Emmaus?
Originating in Spain in the late 1940's, Curisillo moved to America in the late 1950's. It was primarily a Roman Catholic movement until the 1970's. As Catholic centers started accepting applications from Protestants, efforts began among some groups to make the Cursillo experience available to all Protestants. In the late 1970's, The Upper Room (a unit of the Board of Discipleship of the United Methodist Church) formed the Upper Room Cursillo Community in Nashville, Tennesee. In 1981, by mutual agreement between the National Secretariat of the Roman Catholic Cursillo movement and The Upper Room, the name of the Nashville Protestant community was changed to Emmaus. The Emmaus movement is ecumenical.

The focus of Emmaus is God as know in Jesus Christ and how that finds expression in the local church. The objective of Emmaus is to inspire, challenge, and equip local church members for Christian action in their homes, churches, and places of work. Emmaus lifts up a way for our grace-filled life to be lived and shared with others.

Who should go to Emmaus?
Emmaus is for the development of Christian Leader who:

Wish to strengthen their spiritual lives
May have unanswered questions about prayer, study, and sharing their faith
Understand that being a Christian involves responsibility
Are willing to dedicate their everyday life to God in an ongoing manner
Have positions of responsibility in the church and in the world

Emmaus is open to members of any denomination.

Experience the Walk to Emmaus
The Walk to Emmaus experience begins with a 72-hour short course in Christianity, comprised of 15 talks by lay and clergy on the themes of God's grace, disciplines of Christian discipleship, and what it means to the church. The course is wrapped in prayer and meditation, special times of worship and daily celebration of Holy Communion.

The "Emmaus Community" made up of those who have attended an Emmaus weekend, support the 72-hour experience with a Prayer vigil, by preparing and serving meals, and other acts of love and self-giving. The Emmaus Walk typically begins Thursday evening and concludes Sunday evening. Men and women attend separate weekends.

Support One Another in Faithful Living

Structure and Organization
The Walk to Emmaus is grounded theologically and institutionally in The Upper Room ministry unit of the General Board of Discipleship of the United Methodist Church.

However, The Walk to Emmaus is ecumenical. This program invites and involves the participation of Christians of many denominations. Emmaus in ecumenical not only because members of many denominations participate, but because Emmaus seeks to foster Christian unity and to reinforce the whole Christian community. This is one of the great strengths and joys of the Emmaus movement.

The fact that Emmaus is ecumenical does not mean it is theologically indifferent. On the contrary, The Walk of Emmaus is designed to communicate with confidence and depth, the essentials of the Christian life, while accentuating those features that Christians have traditionally held in common.

The Upper Room Walk to Emmaus is a tightly designed event that is conducted with discipline according to a manual that is universally standard. Emmaus is offered only with the permission and under the guidelines of The Upper Room. This ensures a proven format and a common experience that should be trustworthy from weekend to weekend wherever Emmaus is being offered.